Christine Lo was born and grew up in Taipei, Taiwan, from a writer mother and a photographer father. She has shown particular passion for art and music from the age of four.

She started to draw for local newspapers during her junior high school years, and won awards in art creation, singing and literature, notably the first prize in poem writing of the Taipei Literature Award and the championship of singing competition of National Taiwan University. After her studies, she pursued a ten-years singing career in Taiwan and won the top 7 place of Super Idol, a Taiwanese talent TV show. She has also performed for numerous events in Asia.

In mid-2019, a major change in her professional career pushed her to take them out and start creating contemporary artwork with these worn out stockings.

Look for original art from the artist here 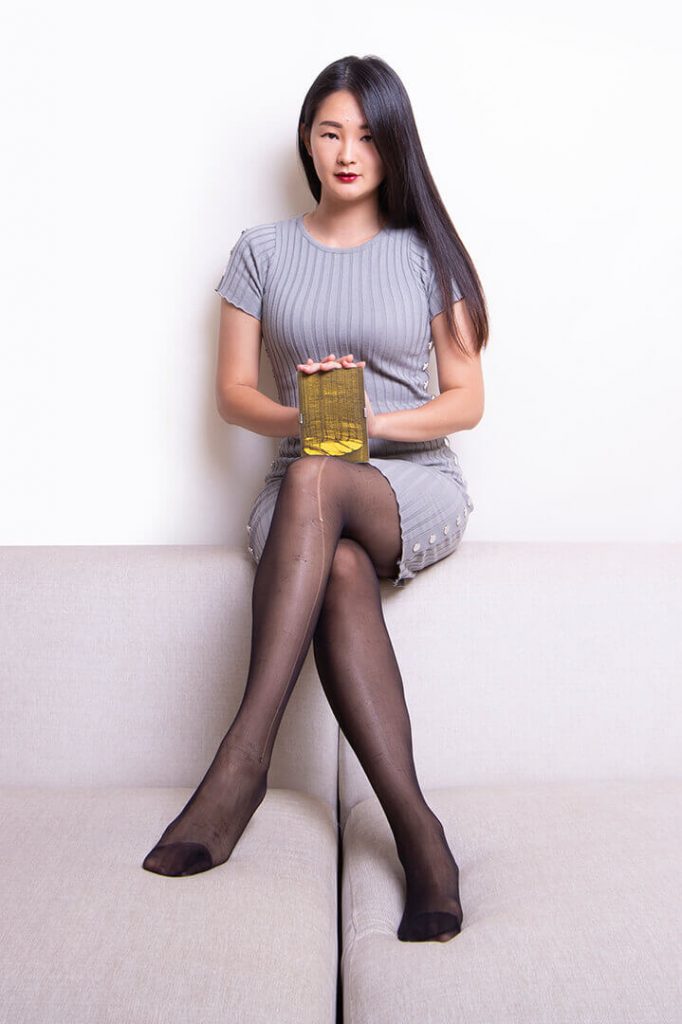 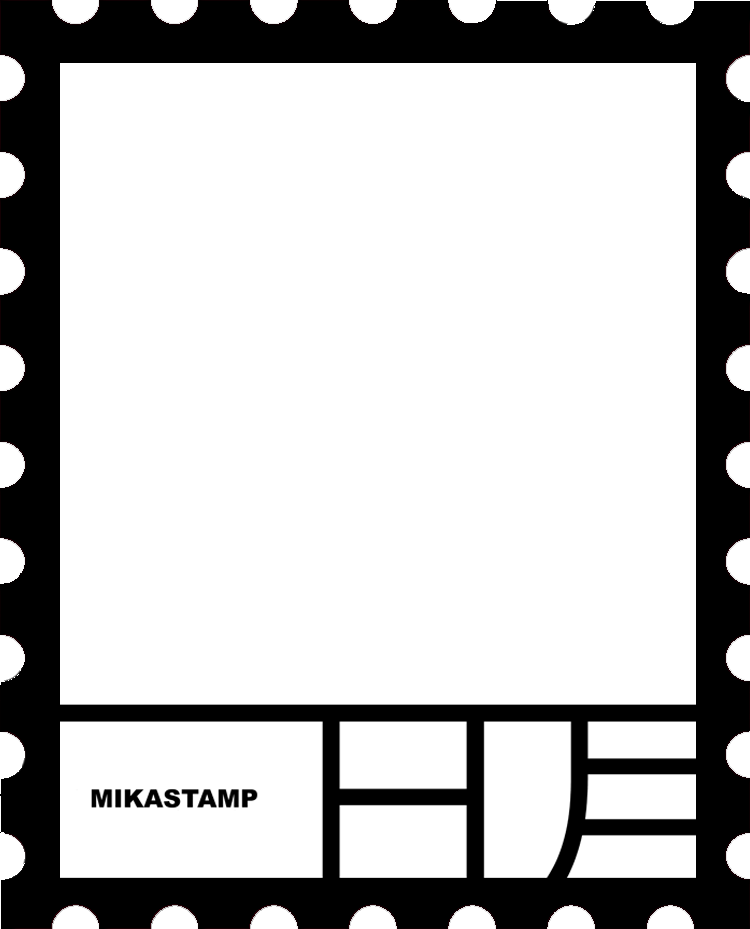 THE MICRO ARTWORKS ARE ALWAYS ORIGINAL, UNIQUE AND ONE OF A KIND.

THEY ARE ON DIGTIAL EXHIBITION HERE AT MIKASTAMP.COM WITH THE EXCLUSIVITY TO DECIDE THE ARTWORKS DESTINY TO WHAT THE STAMP WILL BE ATTACHED TO.

THE OWNER THEN BECOME THE PHYSICAL “EXHIBITION” DRESSED IN ORIGINAL ART.

COLLECT
We use cookies on our website to give you the most relevant experience by remembering your preferences and repeat visits. By clicking “Accept” or continue use of this website, you consent to the use of ALL the cookies.
Cookie settingsACCEPT
Manage consent

This website uses cookies to improve your experience while you navigate through the website. Out of these, the cookies that are categorized as necessary are stored on your browser as they are essential for the working of basic functionalities of the website. We also use third-party cookies that help us analyze and understand how you use this website. These cookies will be stored in your browser only with your consent. You also have the option to opt-out of these cookies. But opting out of some of these cookies may affect your browsing experience.
Necessary Always Enabled
Necessary cookies are absolutely essential for the website to function properly. This category only includes cookies that ensures basic functionalities and security features of the website. These cookies do not store any personal information.
Non-necessary
Any cookies that may not be particularly necessary for the website to function and is used specifically to collect user personal data via analytics, ads, other embedded contents are termed as non-necessary cookies. It is mandatory to procure user consent prior to running these cookies on your website.
SAVE & ACCEPT
×
×